What is the Role of Ward Committees in a Municipality?

In this podcast we define the nature, functions, and responsibilities of ward committees.

A ward is an area in a metro or local municipality, which has clearly defined boundaries. A ward committee is a democratically elected body which represents a wide variety of community interests and meets regularly under the chairperson who is the ward councillor.

Committees can have up to 10 members and who can represent a variety of interest groups. The ward committee members may also be elected on a geographical basis. Ward committees are a link between the municipality and the community.

Ward committees have the following responsibilities:

How do ward committees function

A ward committee should meet at least 4 meeting in a year because ward councillors must report back to their wards on a quarterly basis. Ward committees must also meet when the following matters are discussed:

Various committees have formed partnerships over the years, and the result has been a cohesive campaign that has community members working towards a singular goal. Here is one such example in this video 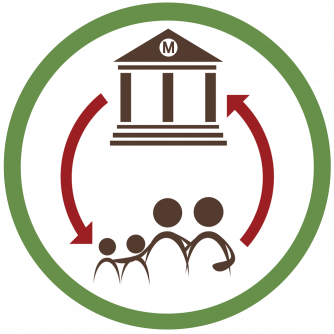 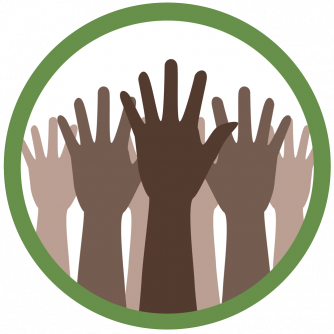 How can People participate in Municipal Processes? 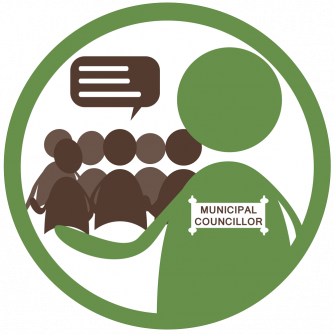 What is the Role of a Municipal Councillor?

What is the Role of Ward Committees in a Municipality?
Episode 24