In this video we look at the third branch of government, the Judiciary, it’s responsibility, and tasks.

Democracies are characterised by the separation of functions and powers between the three branches of government: the legislature, the executive and the judiciary. Each branch checks the power of the other two so that there is a balance of power between them.

The judiciary interprets and applies the law – including the Constitution – and ensures that the other two branches comply with it. In this way the judiciary checks the exercise of power of the legislature and the executive.

The judiciary is composed of various courts across the country, presided over by judges and magistrates. The courts decide disputes and apply the Constitution.

The judiciary must apply the law fairly and without fear, favour or prejudice to all disputes brought before it. 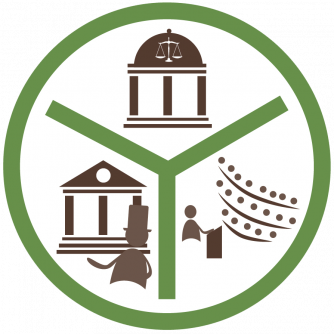 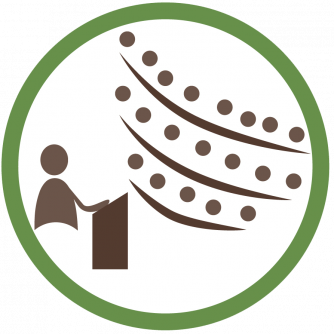 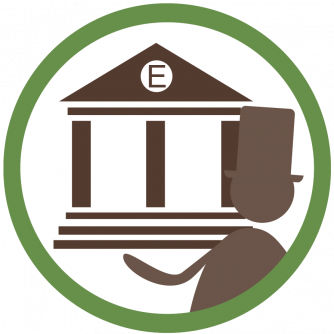 What is the Judiciary?
Episode 20