What is a Bank?

In this video we explain what a bank is and its powers and functions.

A bank is a financial company with special functions and powers, including the taking of deposits and the issuing of loans. Banks are not simply registered as companies, but as institutions that can perform these powers and functions, and they have a direct impact on the finances of most individuals.

People borrow money from banks for various reasons, but mainly because they think that such borrowing will improve their living standards, despite the interest payable on borrowed funds. People can save and pay cash for items such as houses and cars, although it will take time to save enough money to buy without borrowing. The alternative is to borrow funds, despite the interest burden. It is important, however, to remember than nobody is obliged to borrow any money from any bank and the option of saving before buying is always available. 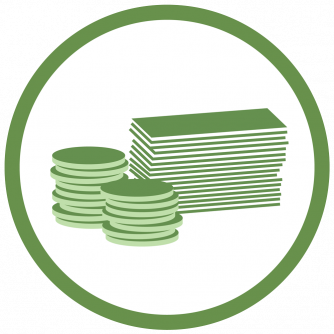 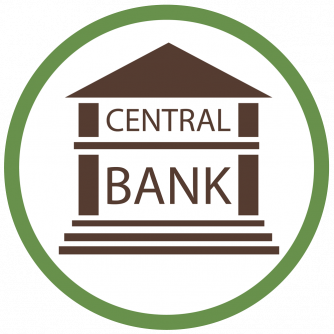 What is a Central Bank? 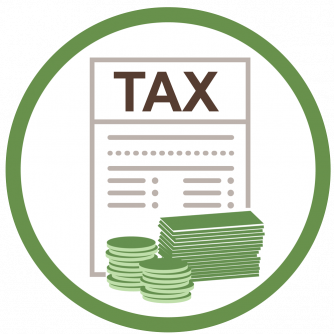 Why do we pay Taxes?