In this podcast we explore how our votes translate into seats in a Parliament or a municipal Council.

Elections are a central feature of democracy. In general, there are two types of elections: proportional representation, or PR, and constituency representation. Both systems have advantages and disadvantages.

In South Africa, members of the National Assembly and the nine provincial legislatures are elected according to the PR system. This allows both big and small parties to be represented but the disadvantage is that the elected representatives owe their positions to the party and are therefore not directly accountable to the public. For municipal or local elections we combine PR and constituency representation. We vote for the party of our choice on the PR ballot, and for the ward candidate of our choice on the ward ballot. This provides an outcome which is proportionally fair, because it reflects the total number of votes each party has earned; and it encourages councillors to be accountable to the voters, because half of them are directly elected by us in our wards, and not just appointed by their parties. 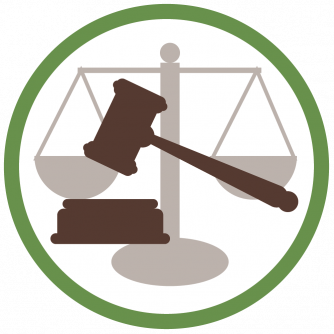 What is the Rule of Law? 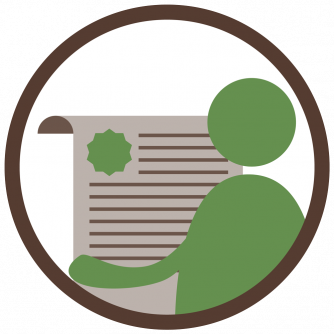 What are Human Rights?

How does the Electoral System work?
Episode 7